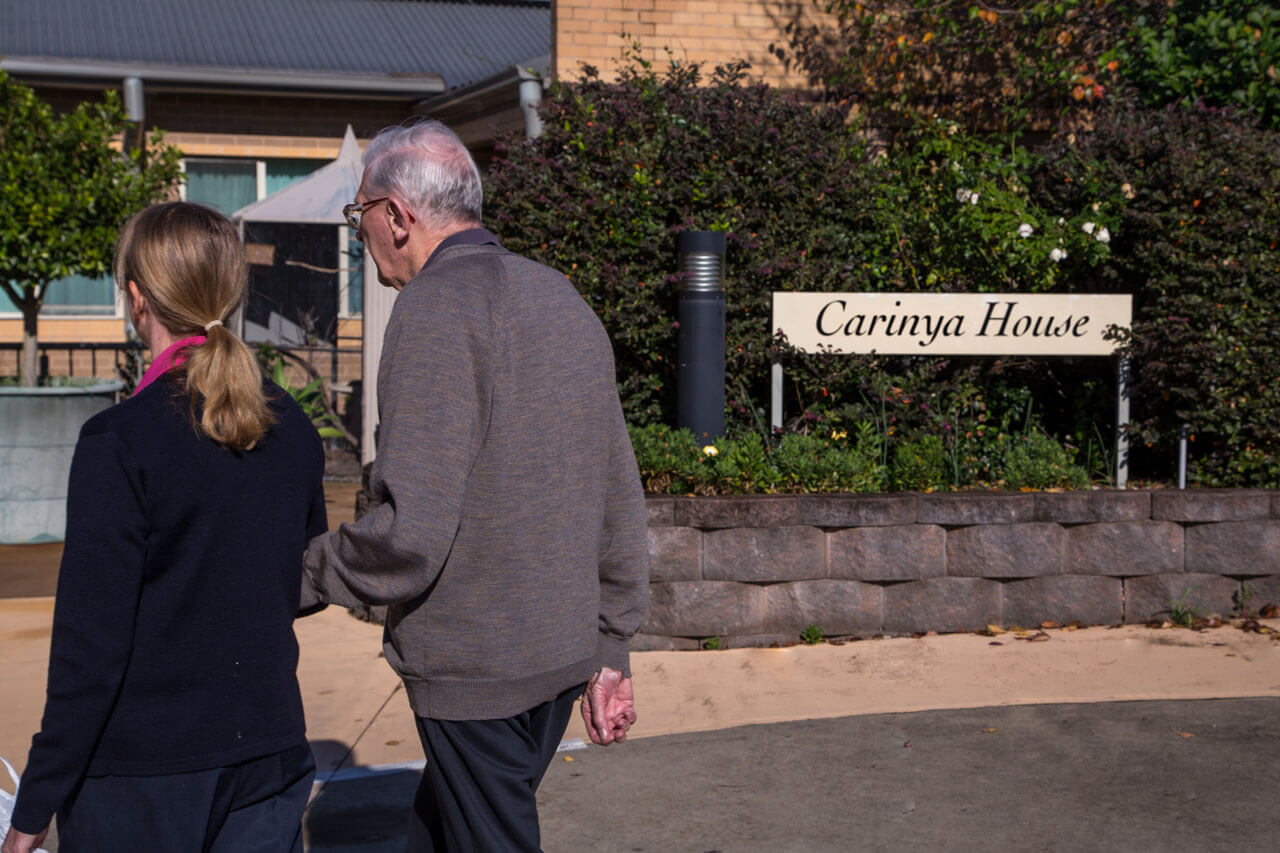 Right now, it is possible to claim the aged pension when you turn 65. Of course, most people would also realise that major changes to the aged pension have been mooted by the federal government, and by 2023, the minimum age for aged pension collection will have increased to 67. The changes will be graduated over the next several years, but for many people approaching retirement age, this will have a significant impact on their lives and their financial plans.

Former Prime Minister, Paul Keating, devised the superannuation scheme so that it would significantly reduce our dependence on the aged pension. Effectively a forced savings scheme, superannuation was designed as a method of relieving the pressure on the social security system. Of course, big changes in the cost of living in the last two decades have caused many people to question how effective superannuation savings will be once a person retires.

Indeed, many retirees have discovered that their super savings simply are not enough to live on long term due to cost of living rises, and the fact that people are living longer. But for those not fortunate enough to have significant super savings to draw upon, the aged pension seems the only choice left, despite the fact that cost of living pressures in our society means that the pension is simply not enough to live on comfortably. What then should people do to prepare for retirement? Here are some tips:

For many people, life after retirement may be a frightening proposition. After many years of being actively involved in the workforce, the thought of entering retirement can cause a great deal of stress in many people. Even after a successful transition to retirement years, aged care services, Sydney based or otherwise, cause even greater trepidation.

As natural as these fears are, the truth is that aged care services are not what most people think they are. For example, we proudly offer both residential care and independent living that are of high quality. Rather than a fearful journey, we see the transition to aged care living as an exciting new discovery where people can come together, be part of a community that shares Christian values, and offers plenty of recreational activities.

Retirement Communities Can Help The Transition Into Aged Care

There can be a tendency in popular culture to negatively represent retirement homes or communities,…

Aging Gracefully – You Can Too!

Everyone wants to look good – it’s a natural human desire, and this fact doesn’t…

What Can I Expect From Respite Services?

These days, thanks to respite services and care programs, an increased number of seniors are…

Watch Now
Back To Top